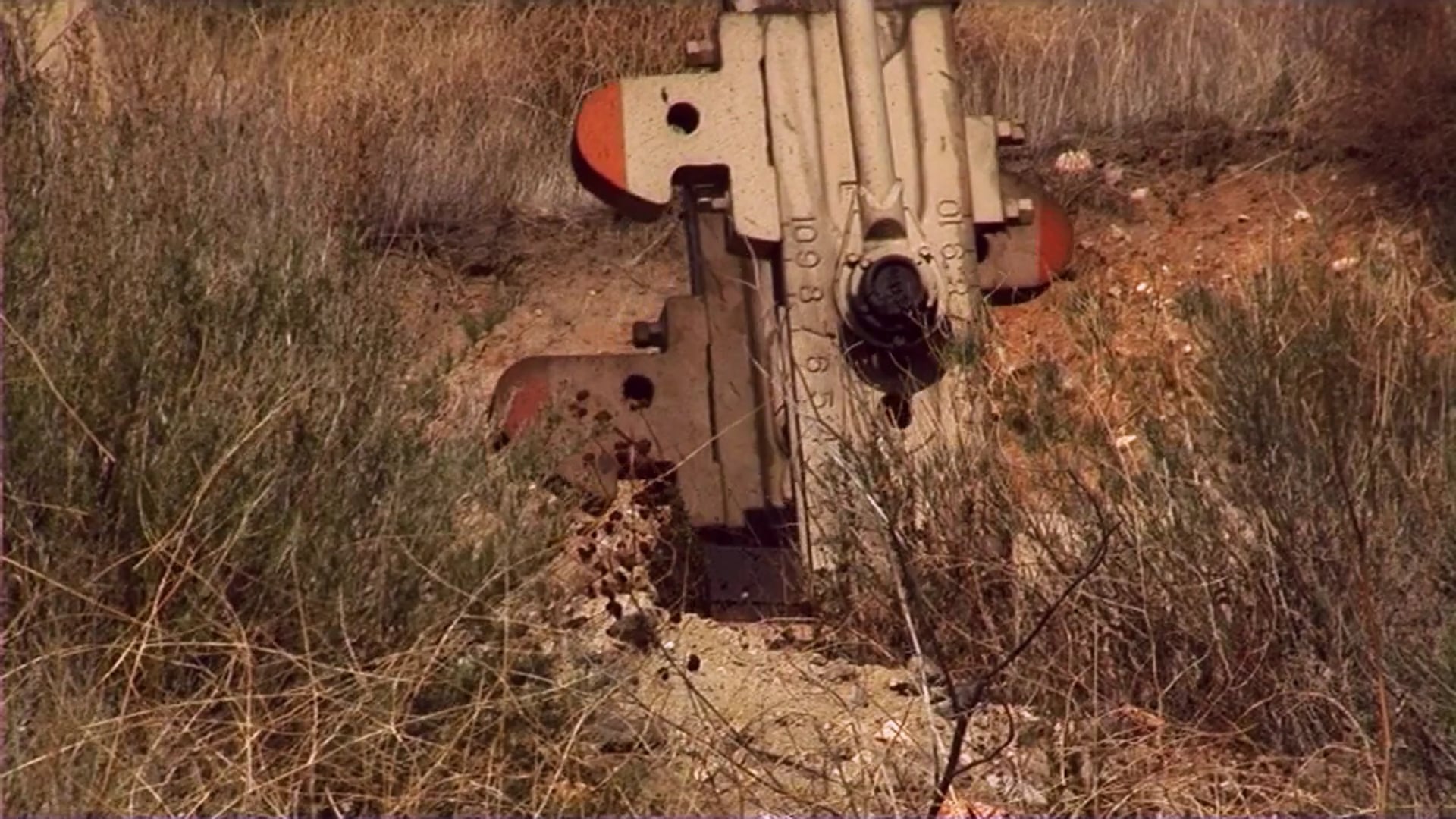 The Master Plan is Aron Campisano's award-winning feature film about Christian youth culture in suburban America, and a teen girl's struggle with evangelical Christianity. Critic Greg Wright called our film, "Visionary... one of the most visually arresting Indie films you will ever see. An honest, balanced, and compassionate look at the struggles of Evangelical teens that achieves much more than you'd expect."