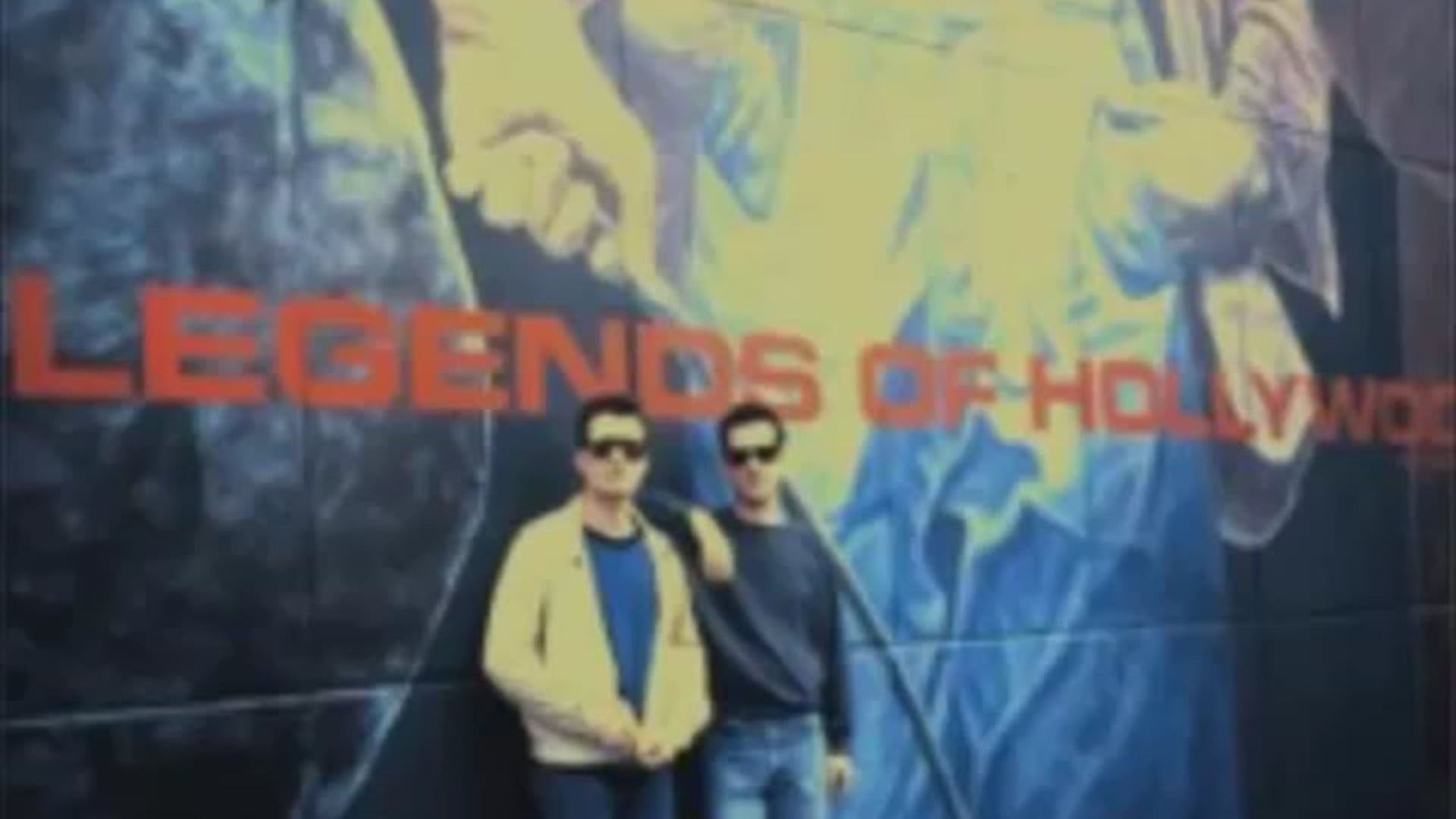 In 1984, The Reds founding members Rick Shaffer and Bruce Cohen found themselves in a situation, not unfamiliar. Constant adversity, but with this change, the loss of drummer, Tommy Geddes, and bass player, Jim Peters. The evidence is on their five song extended play album, Shake Appeal, named after the track on the Raw Power album, recorded by one of their musical influences, Iggy Pop. The results are best exemplified on tracks "Laughing," "Waiting For You" and the closer "Beat Away" which has a booming Joy Division feel propelled by Shaffer's haunting vocals and disturbing lyrics. Re-released in 2013 worldwide by Warner Bros., and in 2014 by Tarock Music in the USA. It's time to listen with new ears.